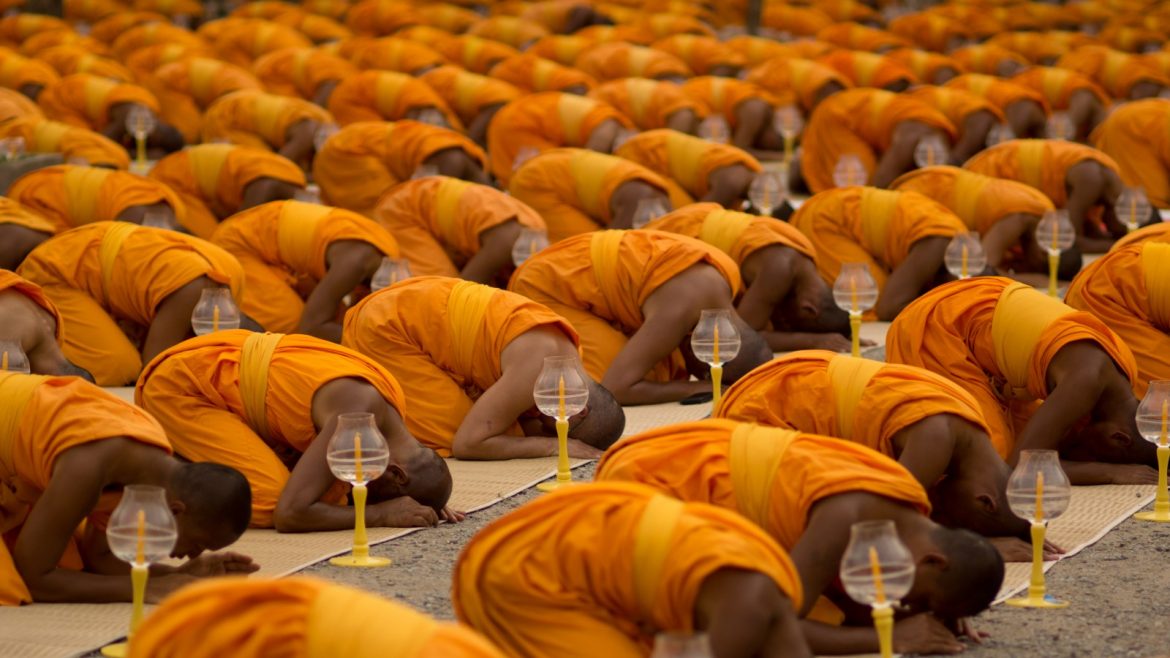 One of the oldest ways of expressing faith in Buddhism is by taking refuge in the three jewels. Also known as the triple gem and the three treasures, the three jewels are the Buddha (the exemplar), the dharma (the teachings), and the sangha (the community of practitioners). Many rituals and ceremonies in Buddhist communities around the world, as well as the daily practice for individuals, begin with recitation of the three refuge vows:

For many practitioners, taking refuge is one of the first steps in declaring oneself a Buddhist, along with taking the precepts, guidelines for an ethical life. But what does it mean to take refuge in the three jewels?

Taking refuge is a way to formalize one’s commitment to and faith in the Buddha’s path and take shelter from the vicissitudes of life. But taking refuge does not mean retreating from life. Rather, it enables us to embrace the world in all its complexity as the vehicle for releasing our destructive habits.

The Tibetan Buddhist teacher Chögyam Trungpa Rinpoche described it as “committing ourselves to freedom.” In taking refuge in the Buddha, we are looking to him as a teacher and exemplar—an ordinary person who awakened to his true nature and serves as a guide to an enlightened life. When we take refuge in the three jewels, we also take refuge in our own buddhanature and potential for liberation.

The Buddha of refuge is not only the historical figure Shakyamuni, who had a profound realization under the bodhi tree, but also the myriad buddhas the teachings tell us came before him and will follow after him, along with the pantheon of buddhas and bodhisattvas who are seen as enlightened teachers on earth and in other realms.

The word dharma has many meanings but here it refers to the teachings of the historical Buddha and, in some traditions, to those of all enlightened beings. From a more expansive view, refuge in the dharma can also mean finding support in the vast and fathomless universe, simultaneously empty and perfectly complete.

The sangha is the Buddhist community. Traditionally it referred to the community of ordained monks and nuns, but today sangha includes all Buddhist practitioners, lay and ordained. In the most expanded understanding, taking refuge in the sangha means embracing kinship with all living things.

The Buddha taught that each of us is responsible for our own journey of awakening. “Be a light unto yourself,” he told his attendant Ananda as he was dying. But at the same time, the Buddha left his followers a precious legacy—the teachings and the community. Buddhist teachers say we are never alone if we take refuge in the three jewels. 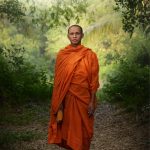 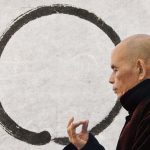 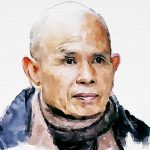 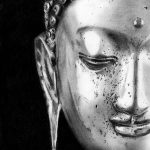 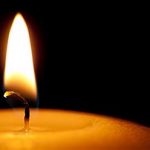 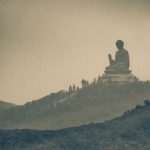